On March 11-12, 2020 an international forum was held in Tallinn focusing on the current state of community energy in the countries around the Baltic Sea and the region’s vision for developing community-based energy production.

The participants included a wide audience from representatives of the Ministries of the Baltic Sea States and local governments, guests from various universities, energy agencies and renewable energy associations and companies.

On the first day, a more general overview of the development of the sector at the European Union and Baltic Sea region level was given by representatives of Estonian and Latvian ministries, and the head of RESCoop, a joint organisation for European energy cooperatives, spoke about the community energy situation in Europe from the citizens or communities prspective. Aalto University presented the most up-to-date analysis of the barriers and drivers of community-based energy in the Baltic Sea region and different countries.

On the second day, workshops were held to discuss and elaborate policy recommendations developed at the national level and in the Baltic Sea Region during the Co2mmunity project.

The signing of a joint declaration by the all representatives of the 8 participating countries made a significant and future-looking point to the Forum.

Main points of the document:

The forum was organized by the Tartu Regional Energy Agency in cooperation with the University of Kiel in the framework of the Co2mmunity project funded by the Interreg Baltic Sea Region Program, which brings together partners from all the Baltic Sea countries as a single network. 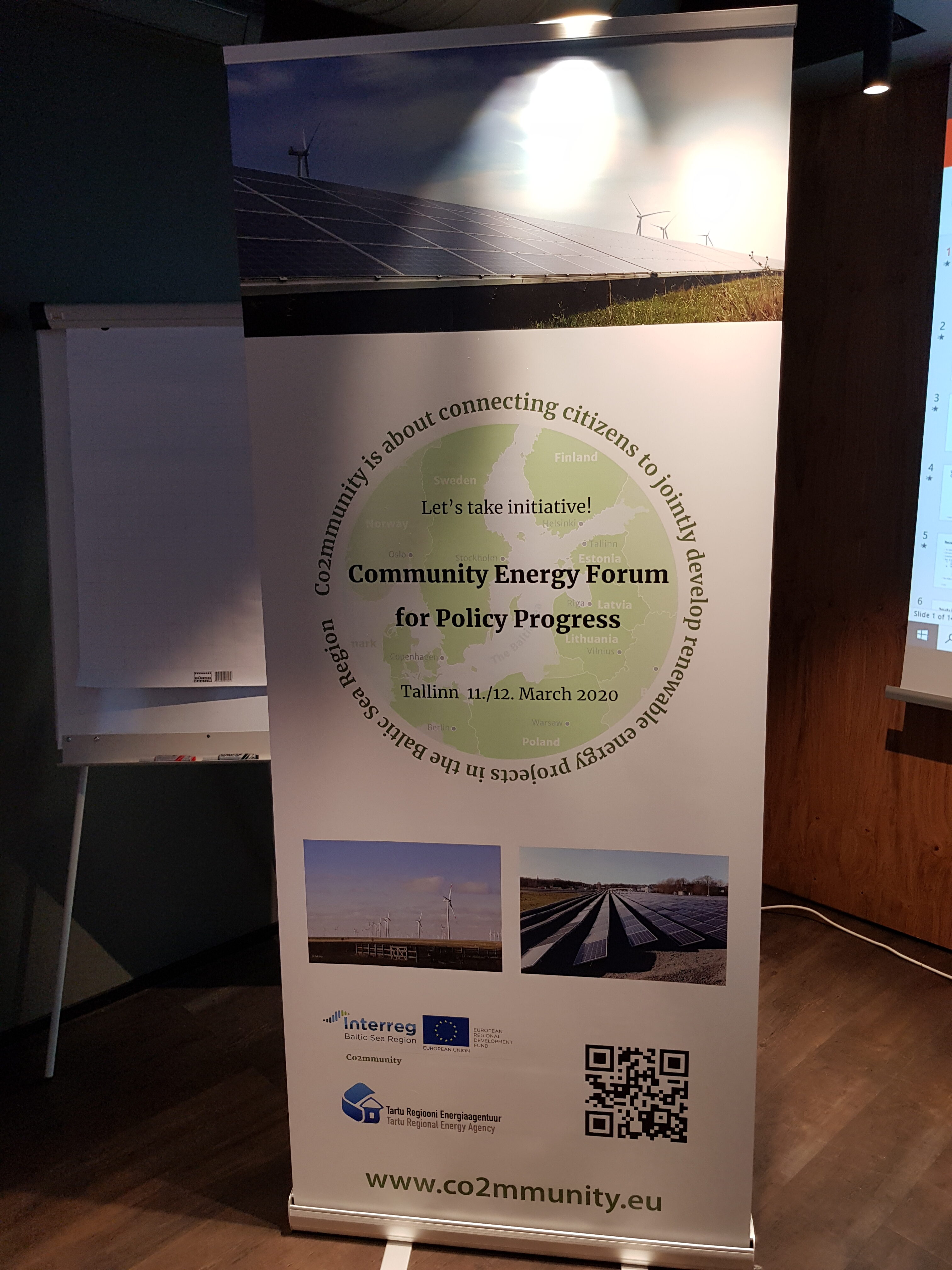 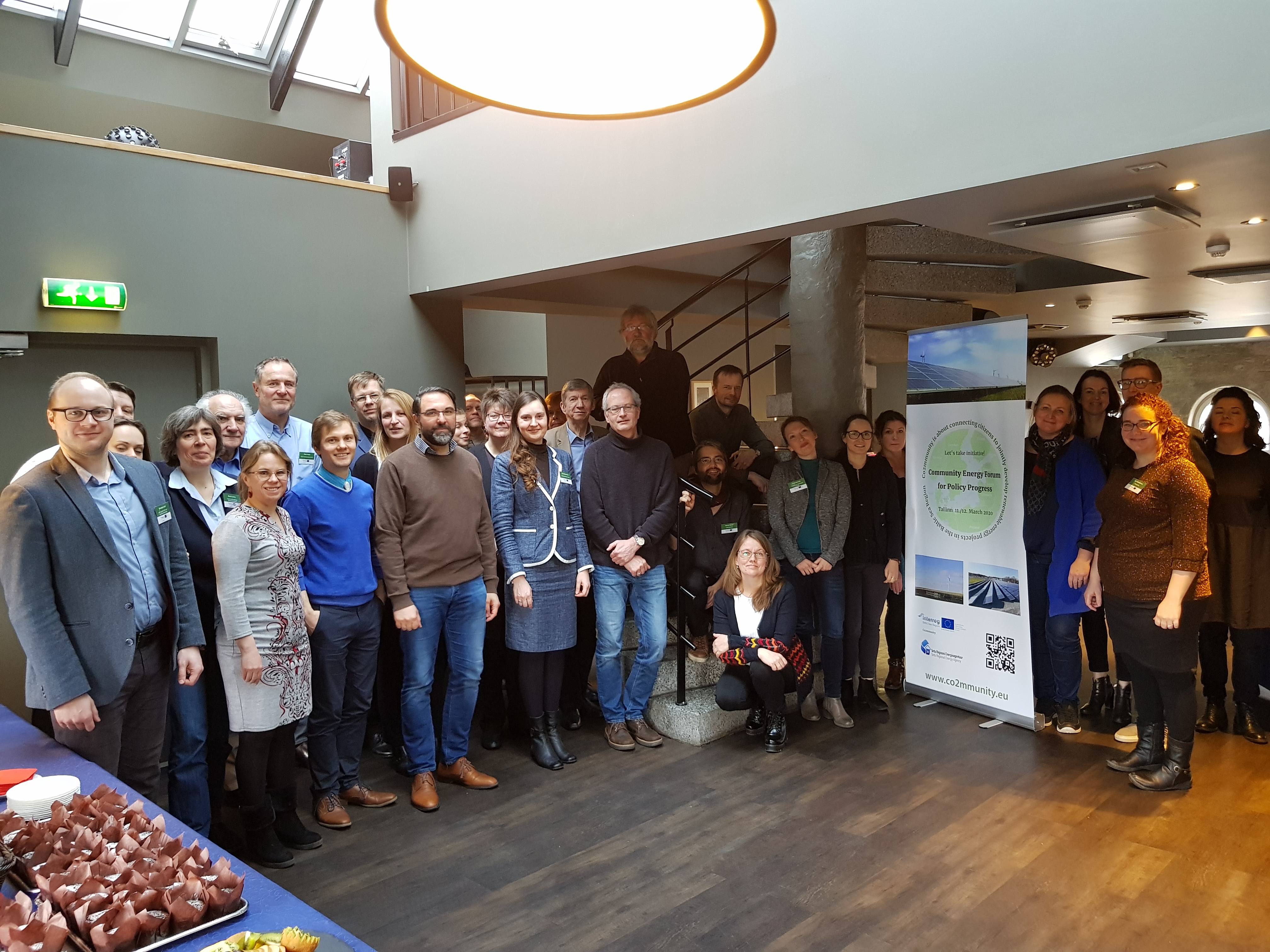 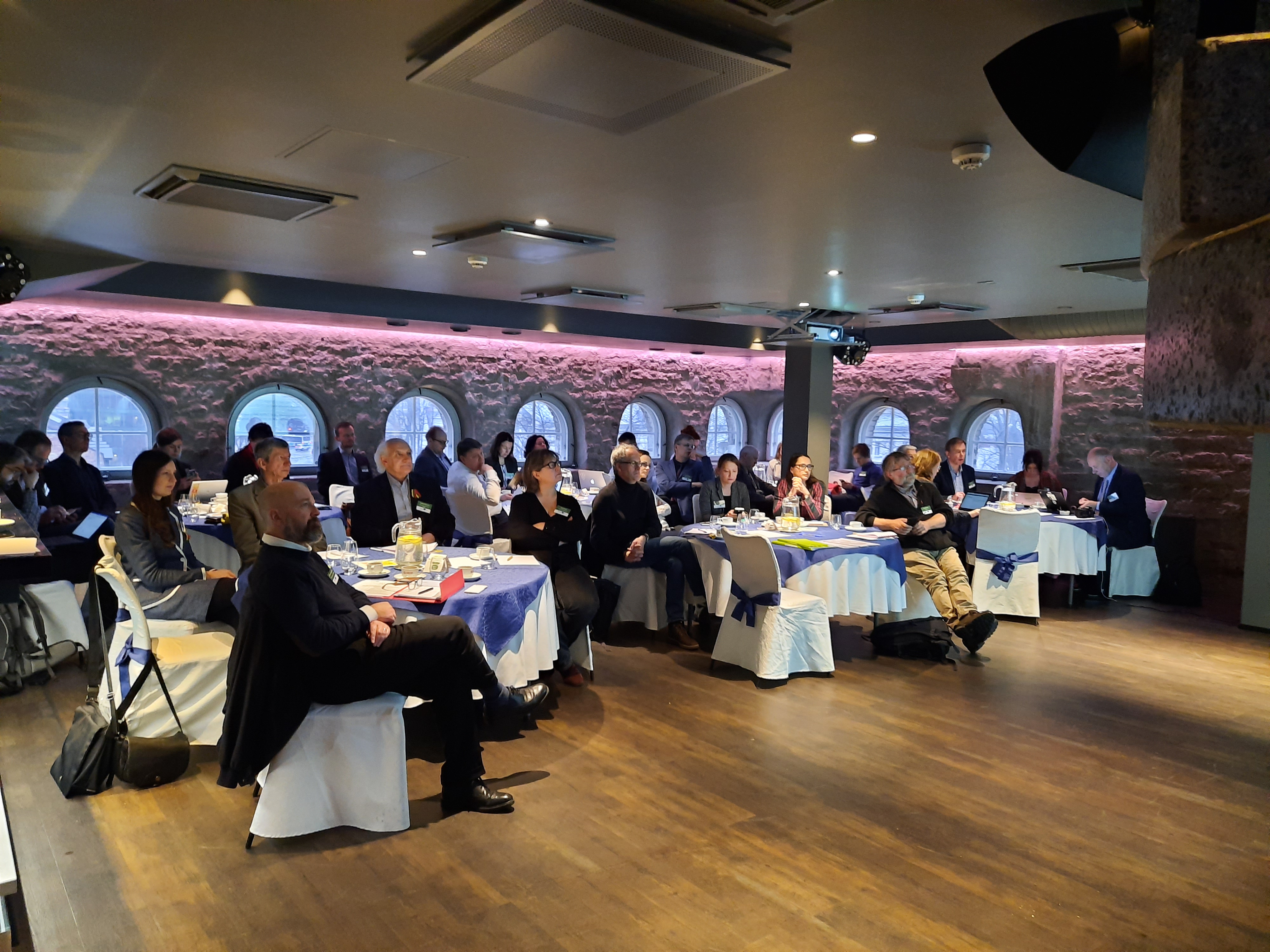 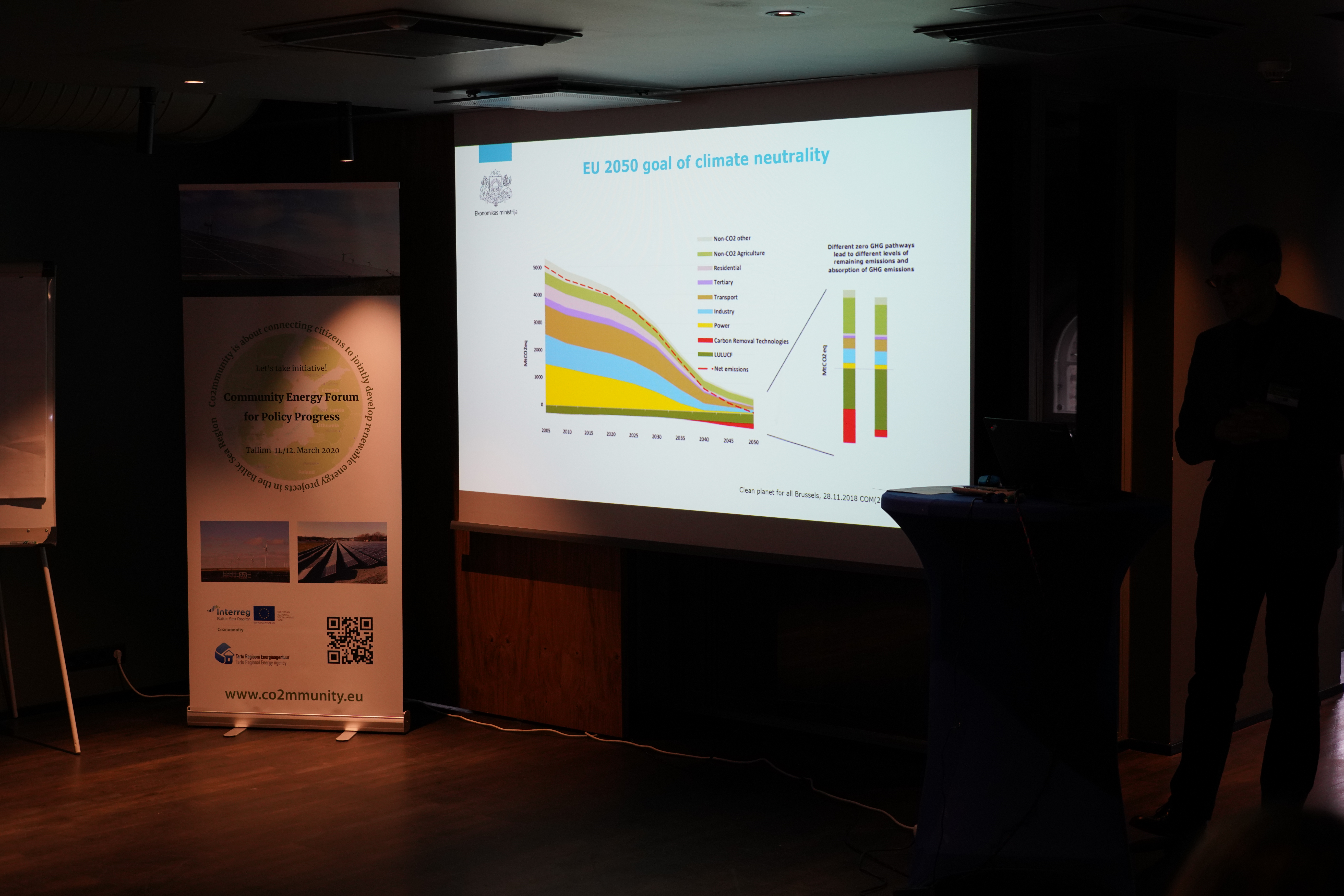